Fishers Island, New York, located at the eastern entrance to Long Island Sound. It lies approximately two miles off the south-eastern coast of Connecticut opposite Stonington and 30 miles northeast of Orient Point and 40 miles northeast from Sag Harbor.
The year-round population was 236 in the 2010 census. This off-season number increases to several thousand during peak summer periods.

Getting to Fishers Island

There are no ferries to Fishers Island Hamptons Ferry to or from Long Island, Orient Point, the Hamptons, or Sag Harbor.  The only traditional public ferry to Fishers Island runs from New London Connecticut. Regular passenger and auto ferry service connects the Island with New London, CT (45 minute boat ride) while smaller commuter boats run back and forth to Fishers from Noank, CT, on weekdays only, primarily carrying workers (20 minute boat ride).

To get to Fishers Island you have 3 options:

1. Take a ferry from New London Connecticut.
2. Charter an airplane  (difficult scheduling)
3. Contact us Yacht Hampton and let us schedule a boat or yacht charter to take you to Fishers Island departing Long Island from the towns of Sag Harbor, East Hampton, Shelter Island, Greenport, East Hampton or Montauk.

Although Fishers Island is geographically close to the Connecticut coast, it is politically a hamlet of the Town of Southold, NY, at the eastern end of Long Island. This unusual arrangement can be traced to the Duke of York’s 1664 land patent, a document that trumped Connecticut’s prior claims to the seven-mile long island. The bitterly disputed boundary line wasn’t finally settled until 1879/80.

The grand hotels of the last century are gone, two of them victims of the Great Depression, and no single family owns the land, but Fishers Island remains very private, and nourishes its relatively quiet pace of life. Although the community is small, Fishers Island is supported by a wide range of Island institutions, organizations and businesses.
There are four churches on Fishers Island: St. John’s Episcopal Church (founded 1881), Fishers Island Union Chapel, U.C.C. (1898), Our Lady of Grace Church, Roman Catholic (1905), and Church of the Rock (2012).

Things to do in Fishers Island

Golfing is the #1 attraction on Fishers Island.  Yacht Hampton takes dozens of golf groups via our fleet of new boats and yachts to Fishers Island each and every summer for the last 10 years. We ferry our passengers from Sag Harbor, Shelter Island, East Hampton, Greenport, Orient and Montauk.

Other attractions on the island include Henry L. Ferguson Museum, Isabella Beach and the Race Rock Lighthouse

The Fishers Island Club is a private golf, tennis and beach club located on secluded and unspoiled island of Fishers Island, NY in Long Island Sound, just off the coast of New London, CT. Fishers Island is a small exclusive area of beautiful beaches and gracious residences.

The facilities include the following: 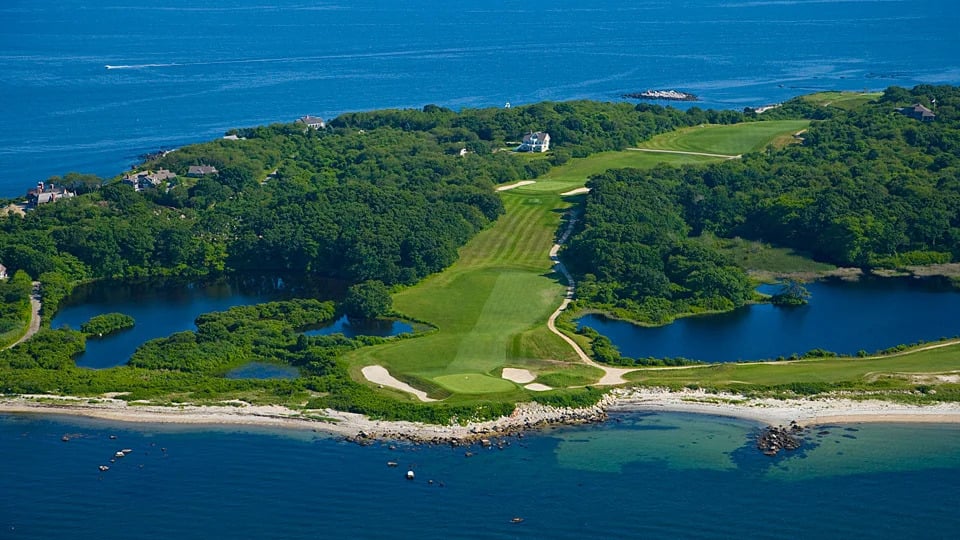 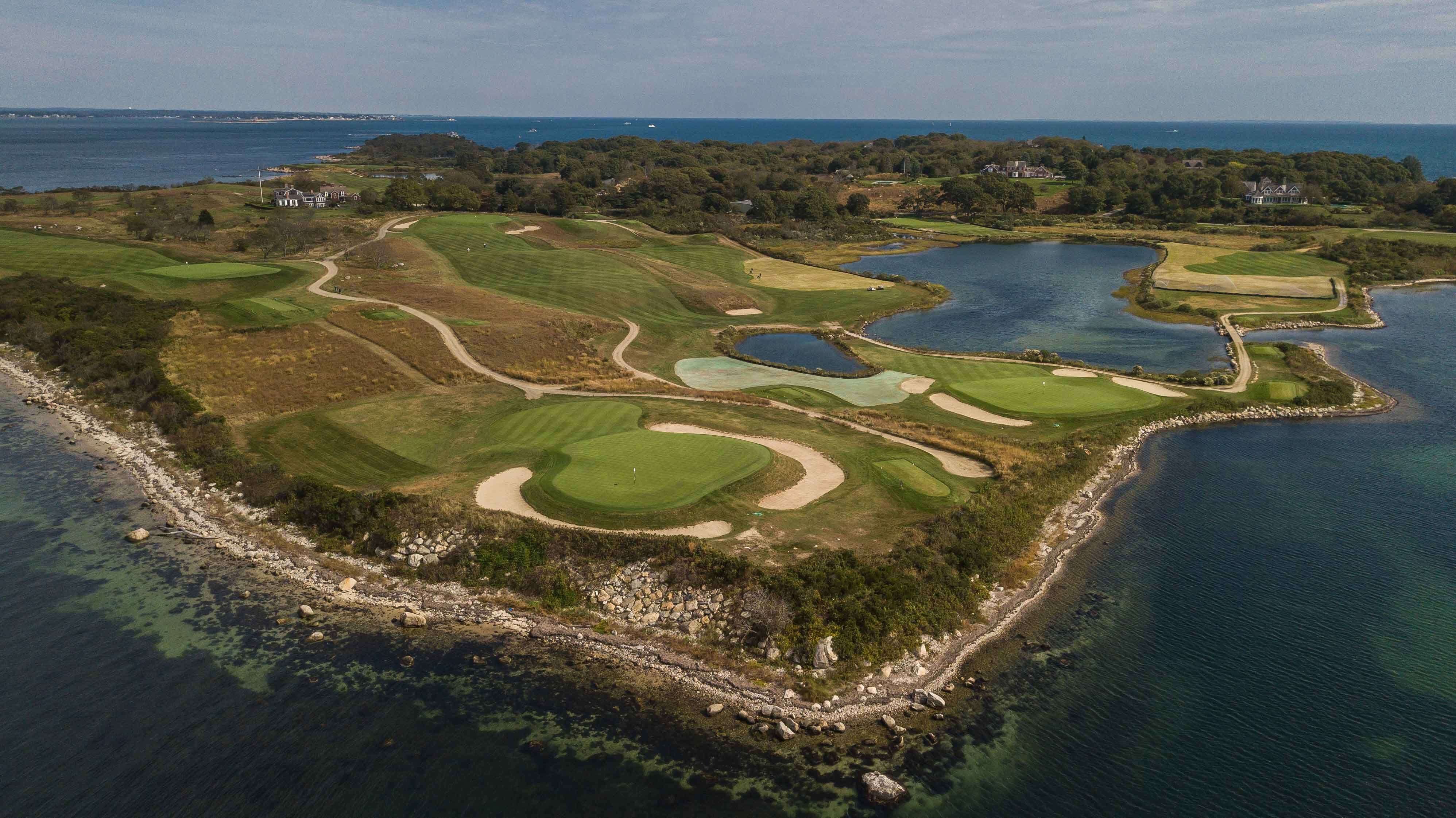 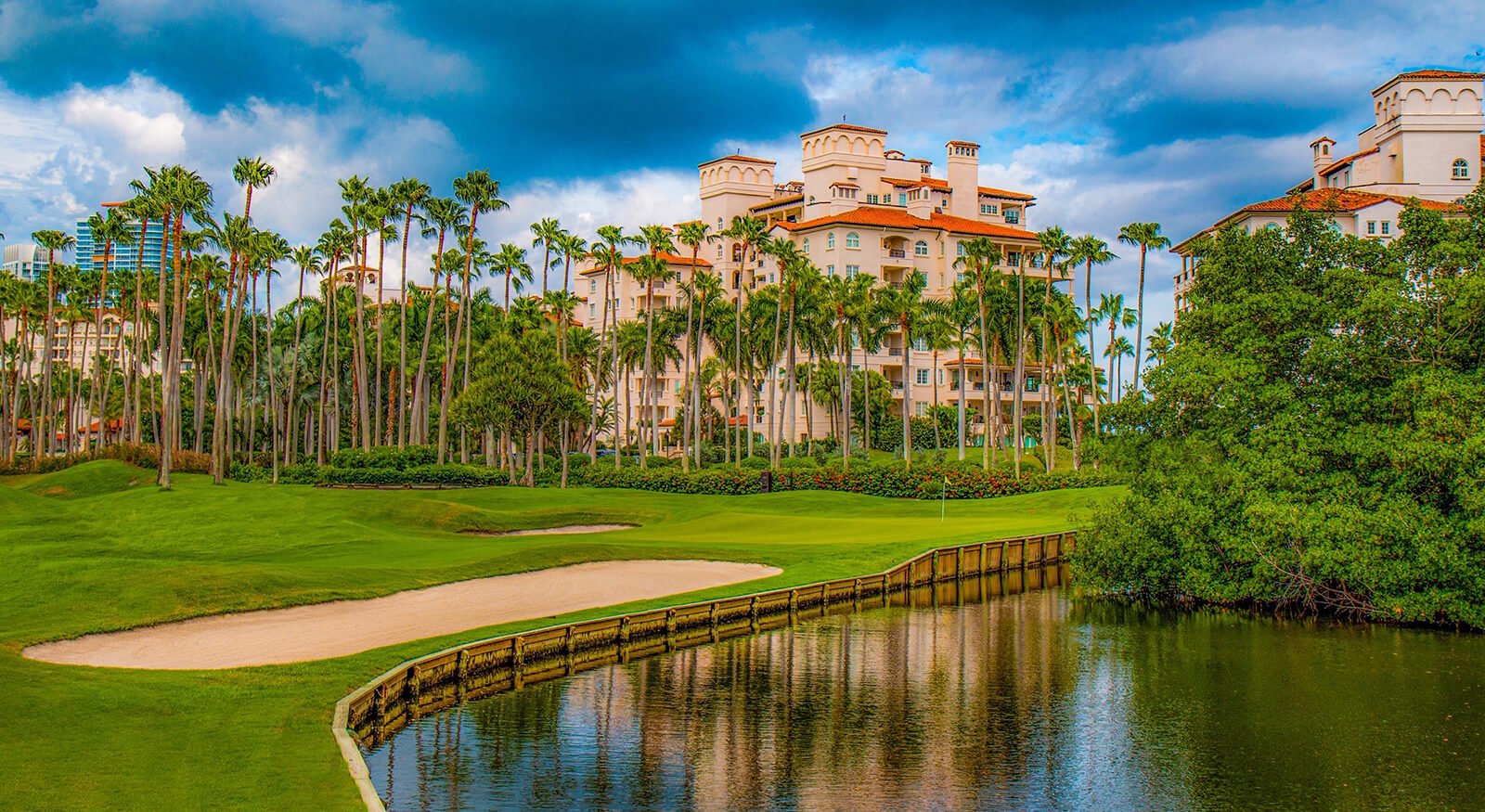 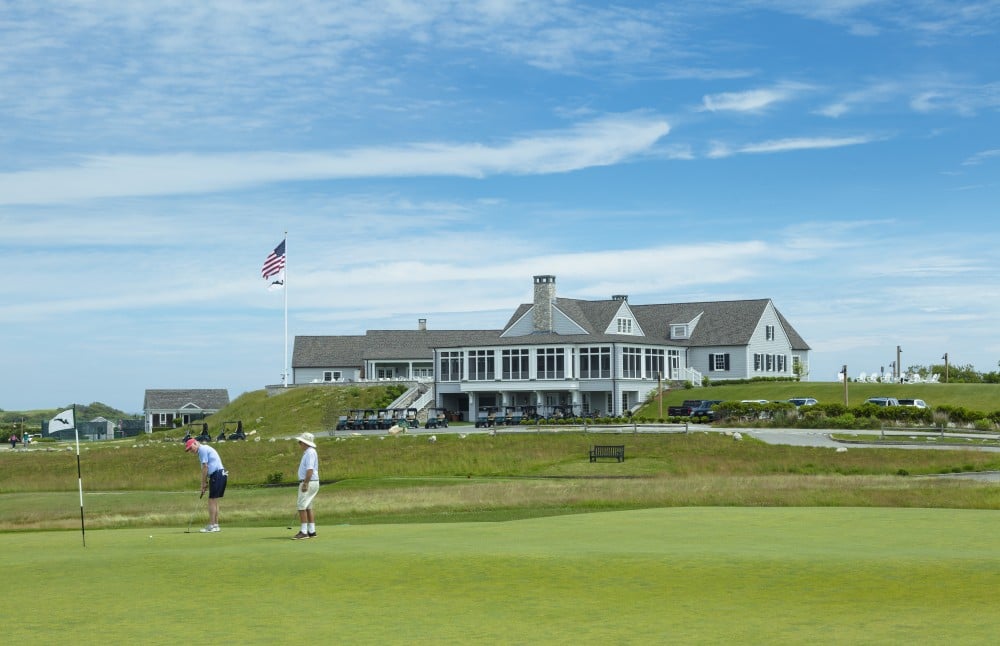 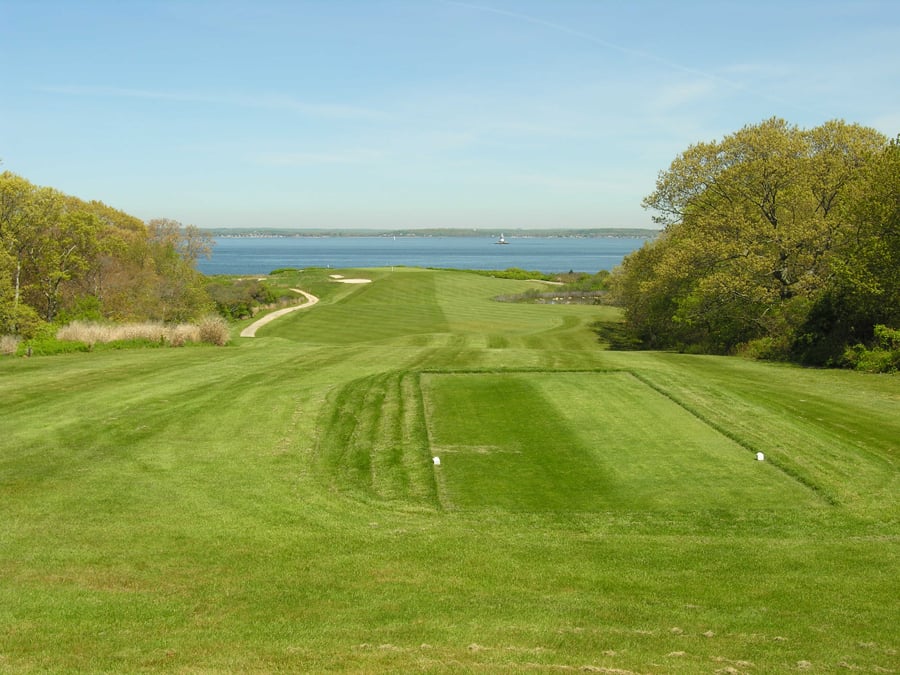