If you're familiar with the Hamptons' upscale scene, you'll soon realize that, though it's in the Hamptons, Sag Harbor has a unique vibe of it's own. Located on the South Fork's north coast, this historic hamlet has a strong maritime essence that stems from its history as a whaling port. The first white settlers arrived in the late 1600s. They learned about whaling from the resident Native Americans, and started sending out whaleboats in the mid-1700s. By the time the industry hit its peak in the mid-1800s, Sag Harbor had become one of the world's busiest ports. Take some time to walk along historic Main Street, lined with boutiques, galleries, and great restaurants. This leads to the wharf, which for centuries has served as the heart of this community. During colonial times, tall ships from around the world would drop anchor here. Today it is the luxurious sailboats and yachts that line the marina and bay. Don't be surprised if you see the Mayor of Margaritaville, Jimmy Buffet, whose yacht is often moored there along with boats owned by many of the celebrities who call this area their summer playground. There is a wonderful playhouse on the wharf where Hollywood celebrities often perform or attend the shows. Thanks to careful preservation, much of Sag Harbor's 18th- and 19th-century architecture remains intact, including Greek Revival houses once owned by whaling captains, and early-colonists, along with Victorian homes built for wealthy industrialists. Start your visit down by the harbor at the windmill that houses the visitor center. The volunteers there will answer your questions and inspire you to truly appreciate and enjoy this wonderful seaport. You can count on Hamptons Boat Rentals to take you to the most breathtaking areas on Long Island. 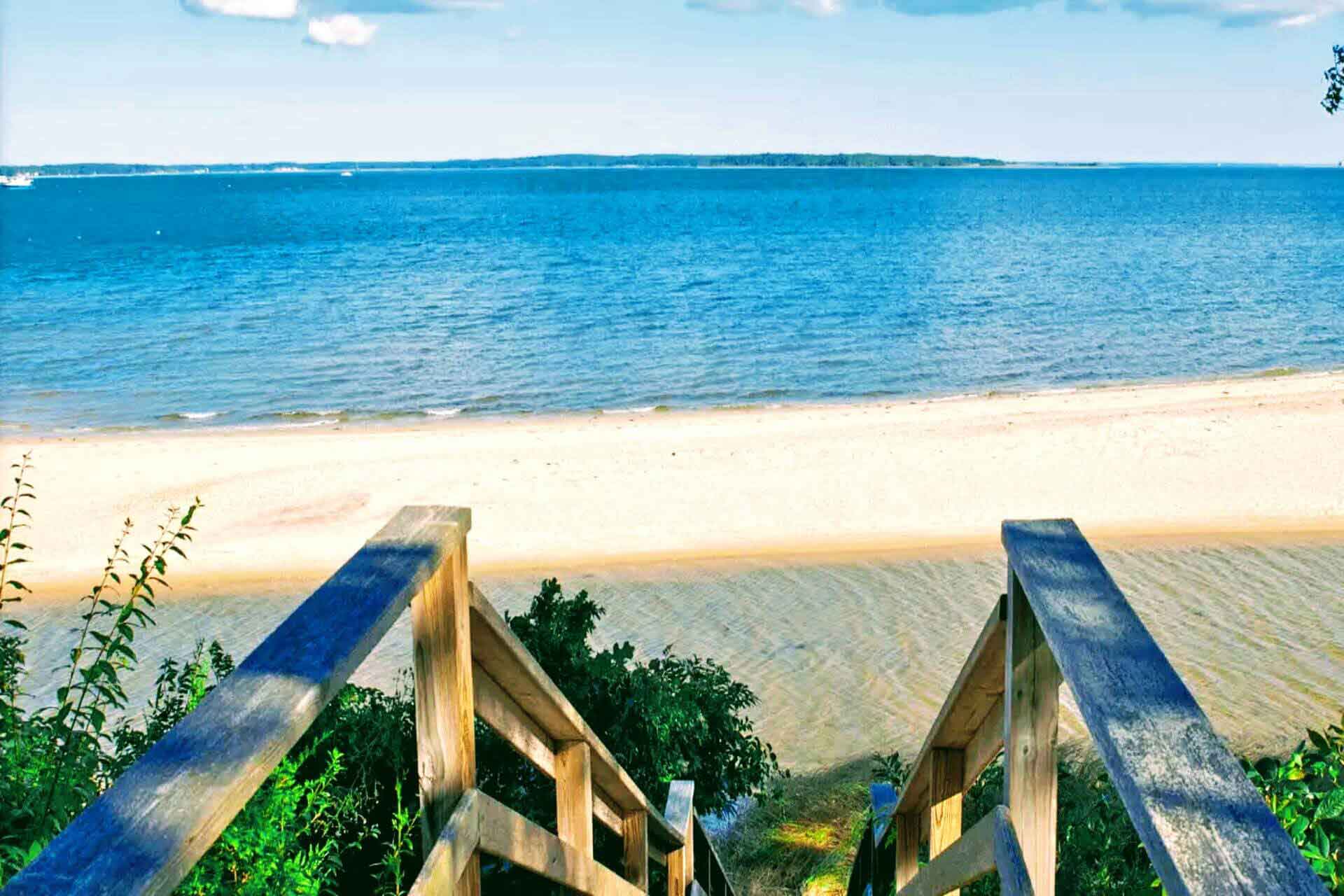 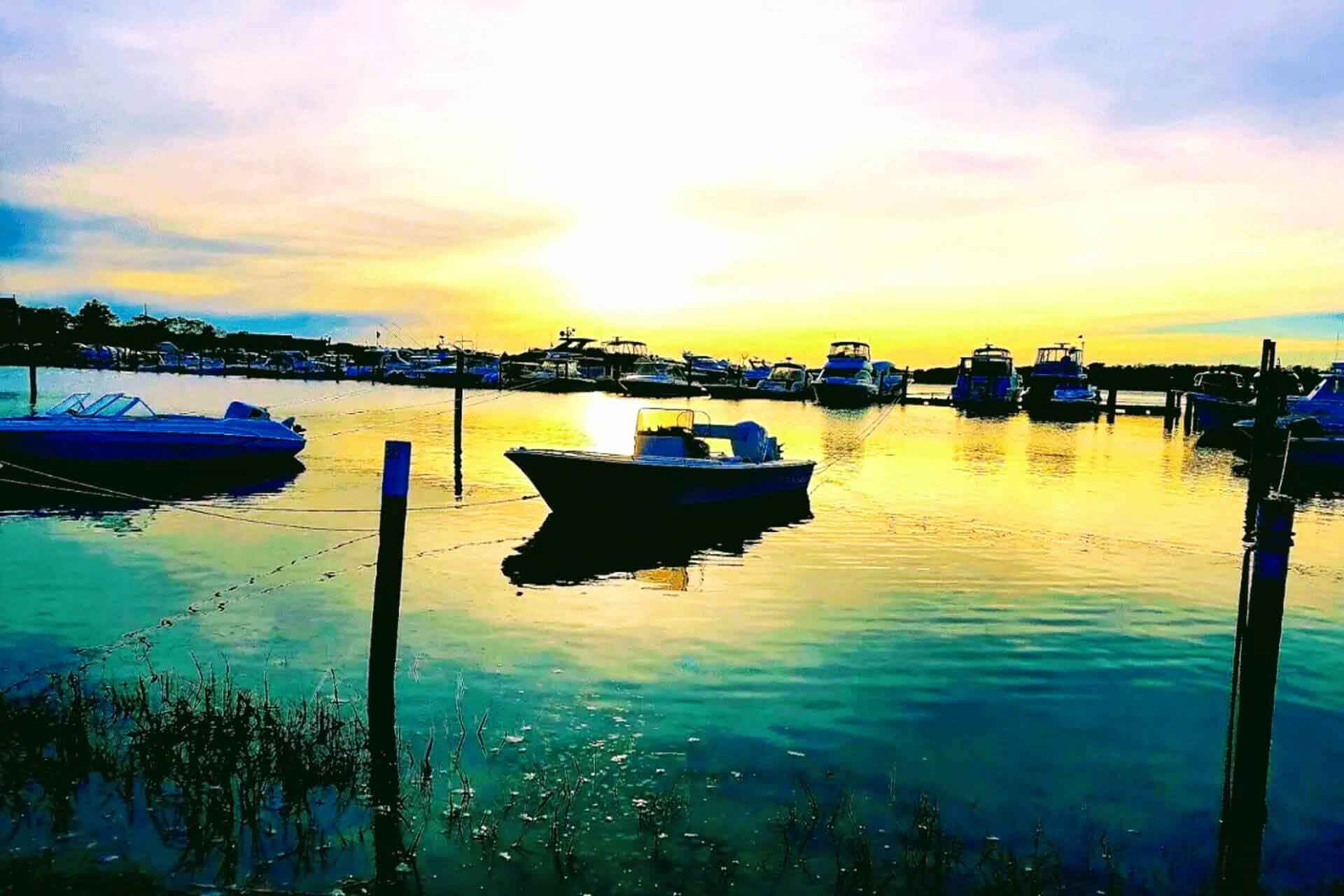 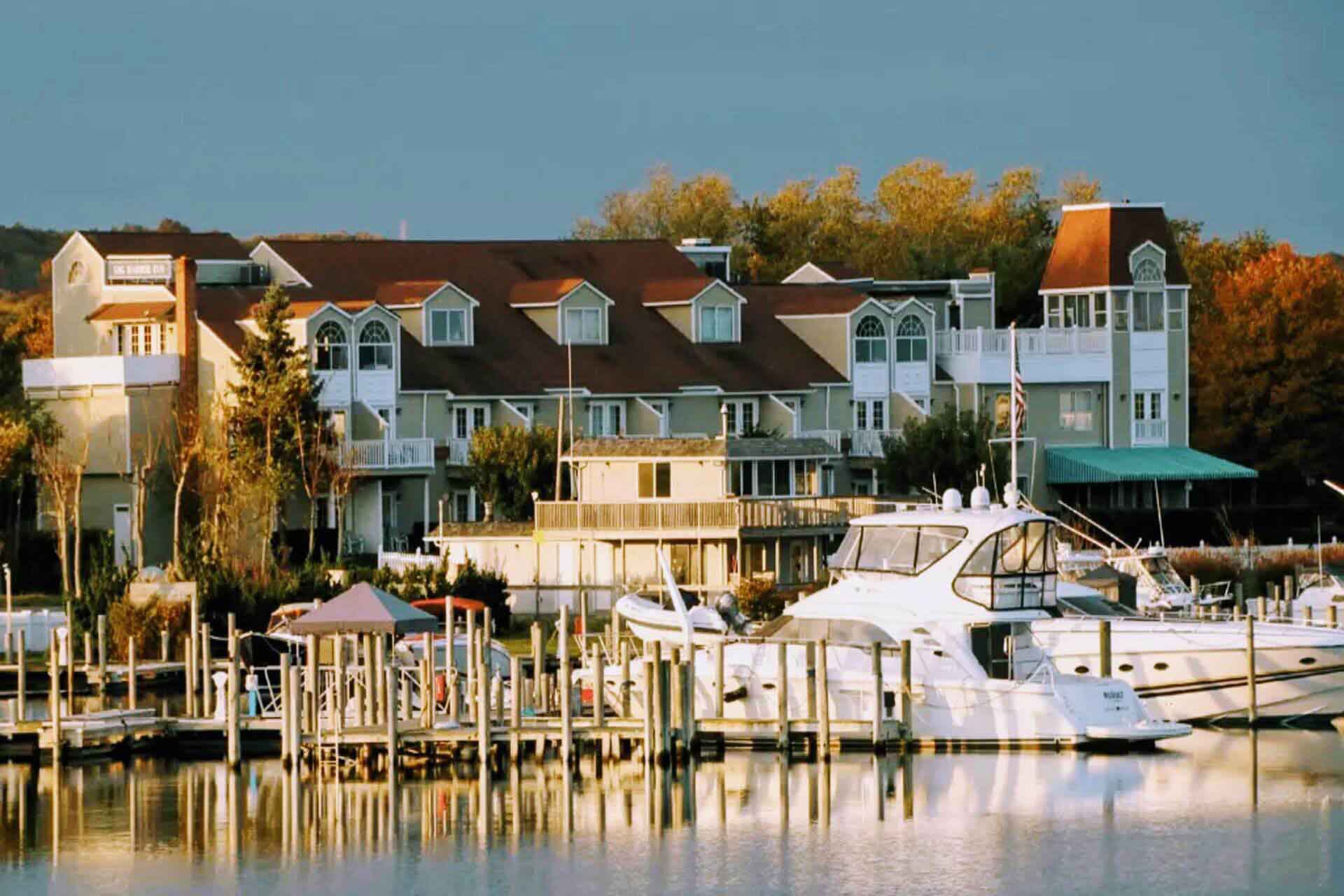