Just 80 miles east of the hustle and bustle that is New York City lays the unparalleled beauty and tranquility of Long Island’s East End and the Peconic Estuary. Dubbed one of the “Last Great Places” in the western hemisphere, the Peconic Estuary is situated between the north and south forks of Long Island. The watershed begins at Brookhaven National Lab with the headwaters of the Peconic River, spans the several bays from Flanders to Gardiners, and ends in Block Island Sound between Plum Island and Montauk Point. More than 125,000 land acres and 158,000 surface water acres are included in the Peconic Study Area. If you want a peaceful and natural tour to remind you that undisturbed nature still exists then sit back and enjoy the views. 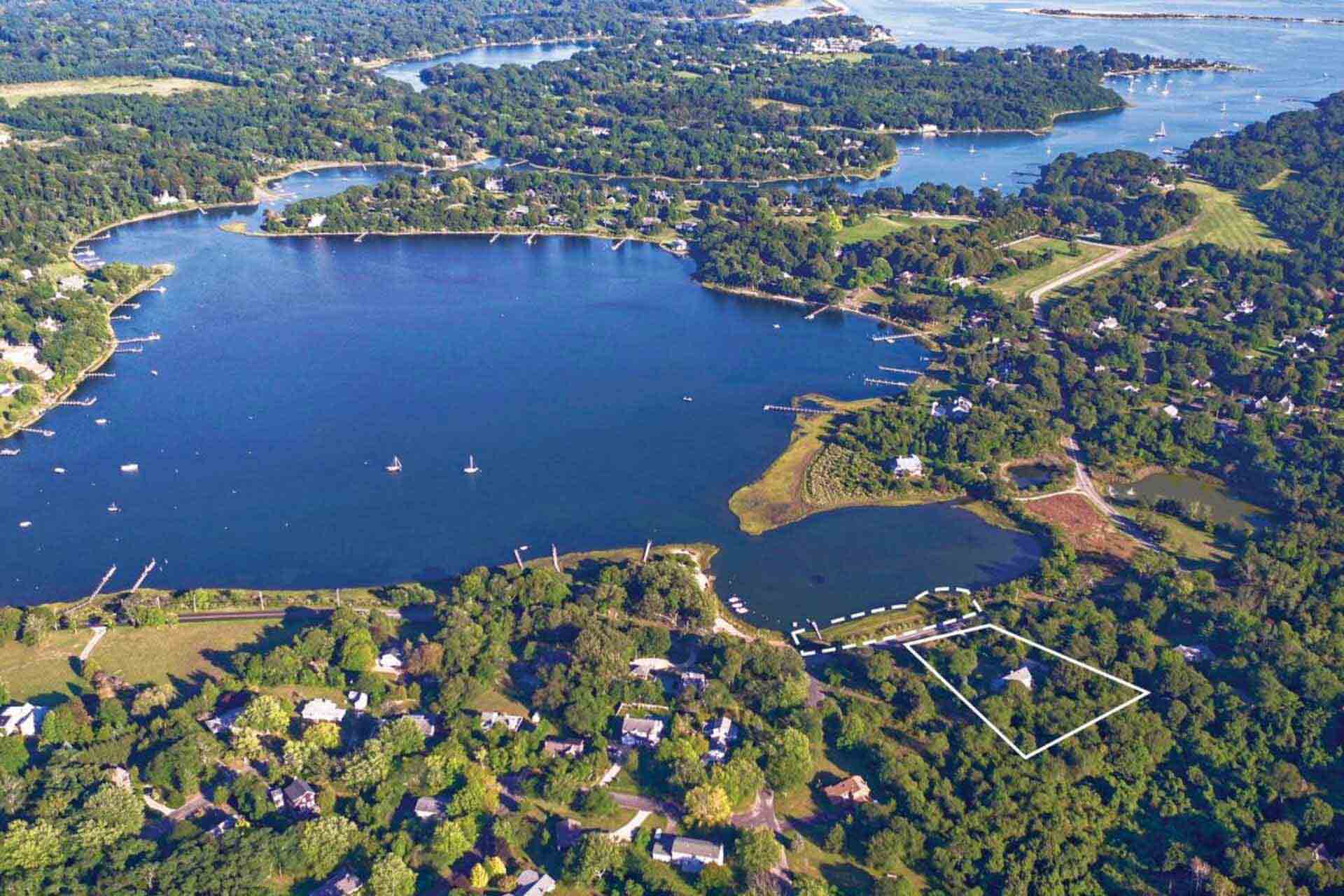 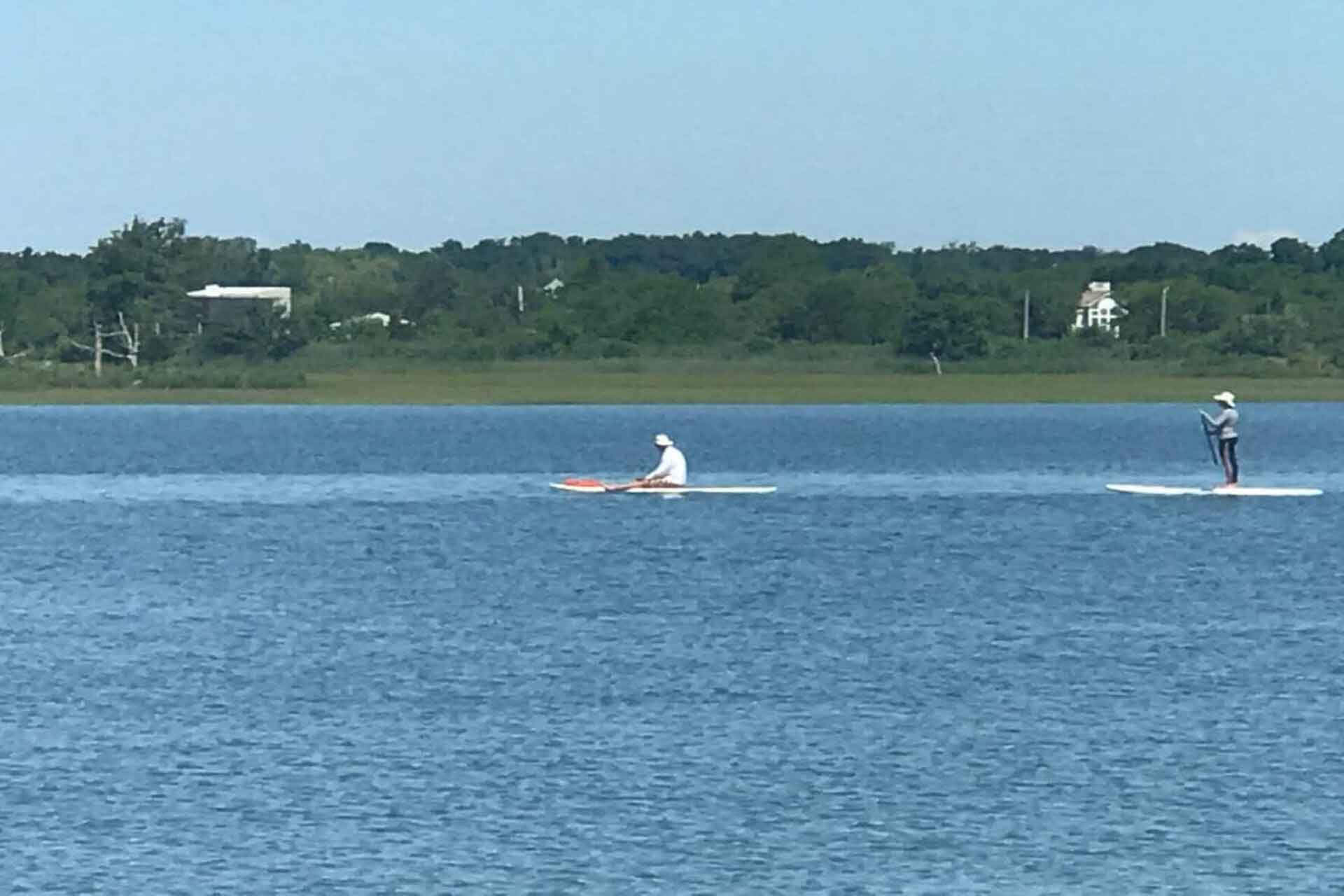 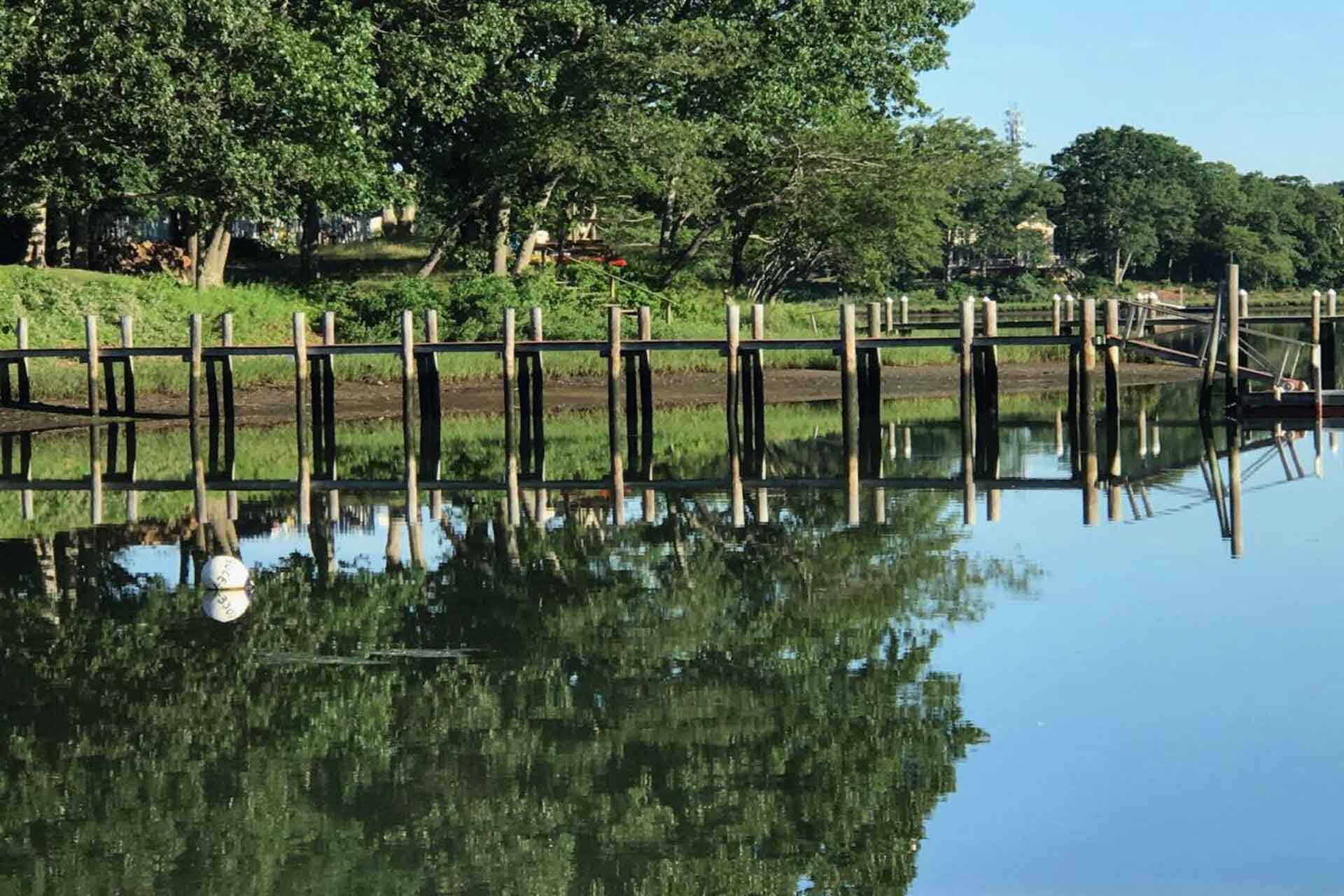 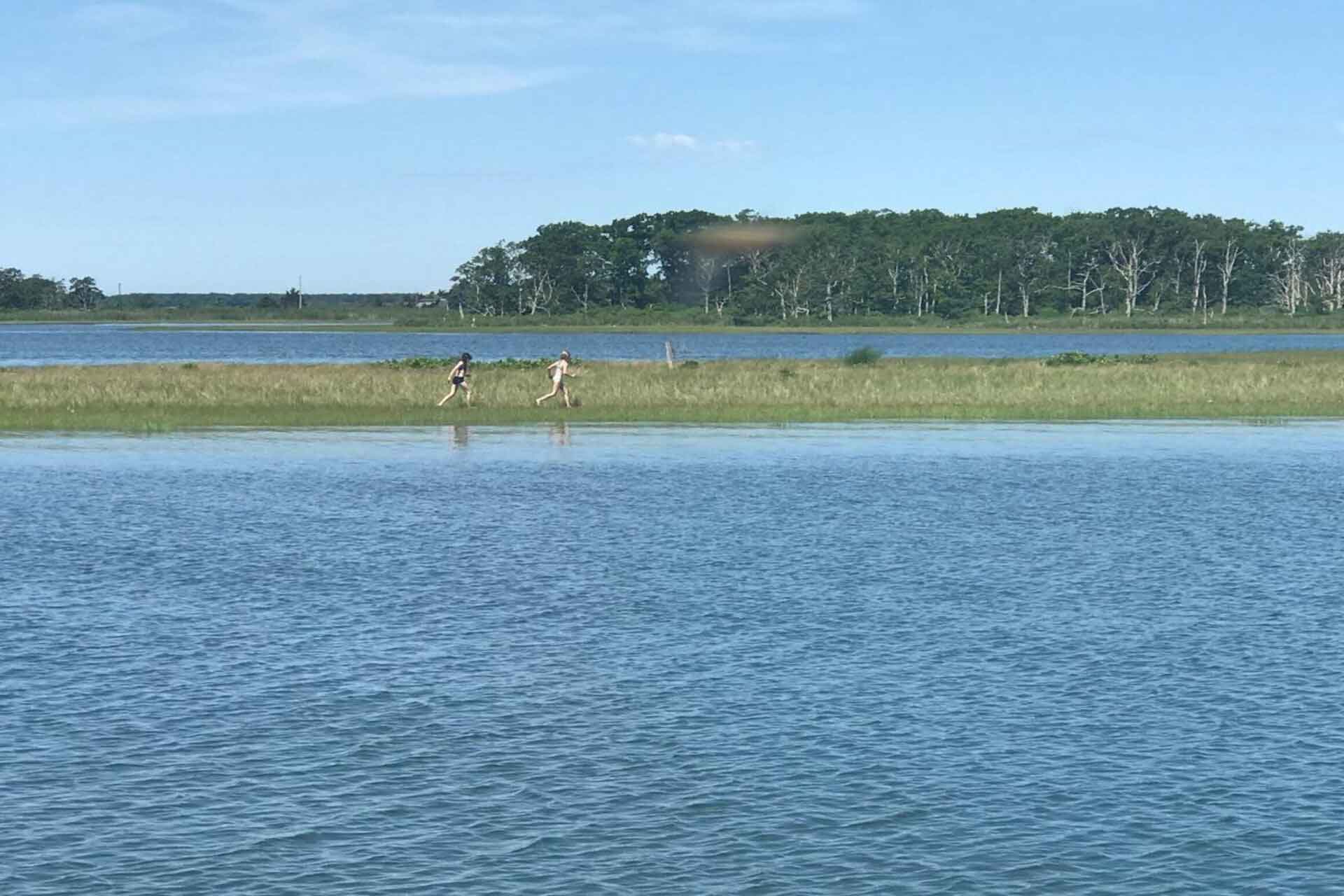